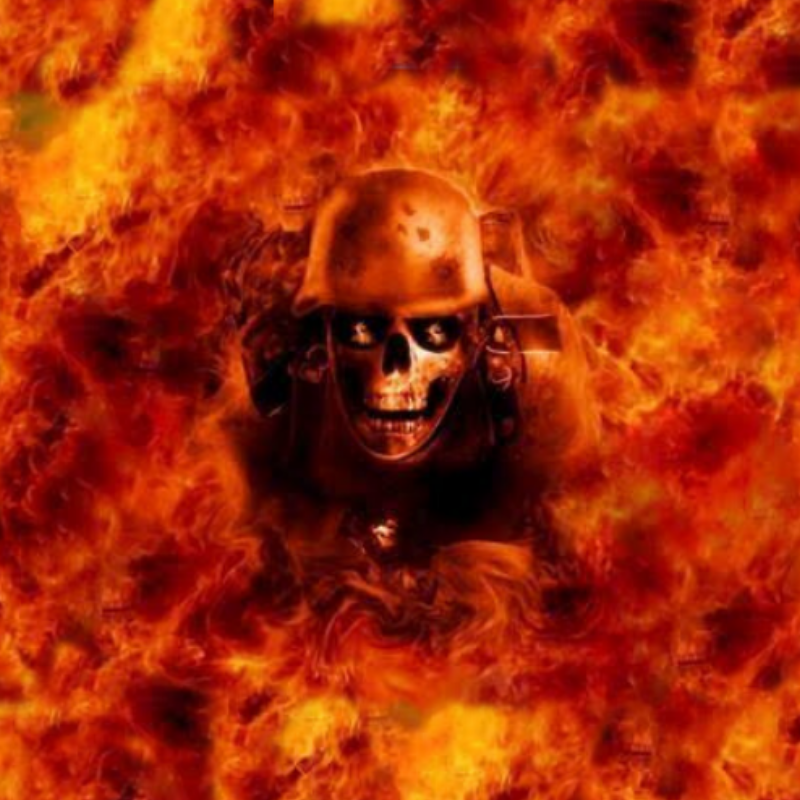 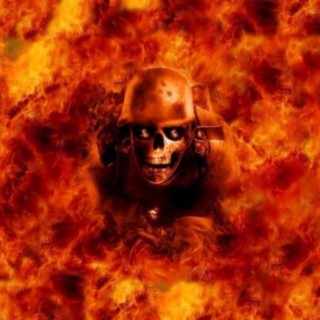 The Divine Experience Of A Biafran Soldier In The Land Of The Dead
So You Don't Have To
Astor George
January 24, 2020 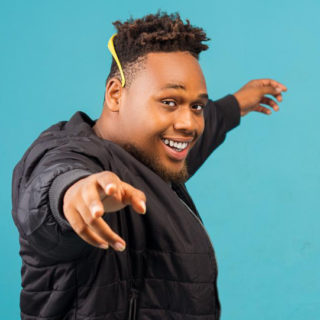 BUJU — “Mind Games” The immensely talented BUJU is one of the rising stars we said is primed to dominate the afropop scene in 2020. With his new release, “Mind Games”, he seems more than ready to prove us right. On the fantastic track, BUJU sings about a girl who supports him and never asks […] 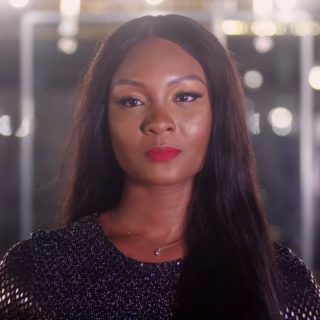 ‘Assistant Madams’ Is Terrible, And That’s Why I Love It
Pop
NerdEfiko
January 24, 2020

Before I get into this article, let me confess something to you guys: My favourite Nollywood movie of all time is 2011’s Blackberry Babes — a movie so objectively terrible that it inadvertently morphs into something hilarious and undeniably entertaining. I’ve seen it 12 times; 11 more times than I’ve watched any other Nollywood movie.  […] 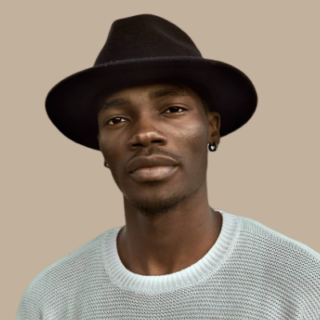 TOBi — “City Blues (Remix)” ft. The Game One of the best projects to drop in 2019 was STILL, the debut album by Nigerian-Canadian rapper, TOBi. A clear standout off the tape was the astonishing “City Blues”, which just got an equally impressive remix. On the original track, which was inspired by Marvin Gaye’s “Inner […] 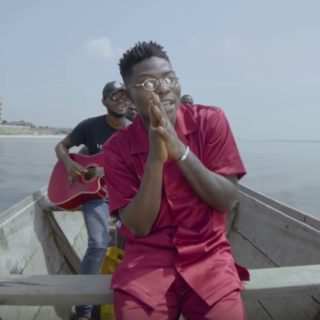 Reekado Banks — “Rora (Acoustic Version)” Every year since he broke out, Reekado Banks has dropped at least one defining hit. For 2019, it was the exceptional “Rora”. Now, to kick off the new year, he’s dropped an acoustic version of the vibrant track. This iteration enlists Femi Leye, whose solo guitar riff helped end […] 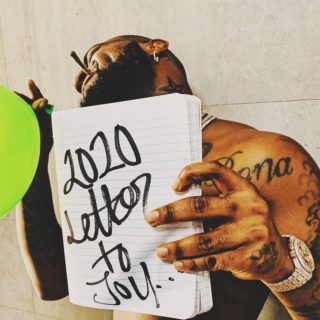 Davido — “2020 Letter To You” Last year, Davido finally dropped his long-awaited sophomore album, A Good Time — a fantastic body of work that celebrated his wins, both personal and professional. With the project still very much in the conversation, the afropop juggernaut has now come through with “2020 Letter To You”, a solid […] 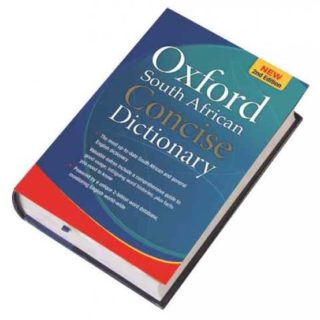 Very soon, you’ll get the chance to say “trafficate” and be grammatically right! 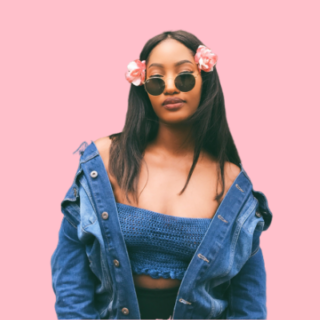 2019 gave us a bunch of exciting new stars, including Joeboy, Fireboy DML and Rema. So, as we all settle into 2020, we’ve decided to highlight 10 rising stars that we believe will dominate the music scene this year, based on their past work and unmistakable potential. Tems With the undeniable impact of “Try Me”, […] 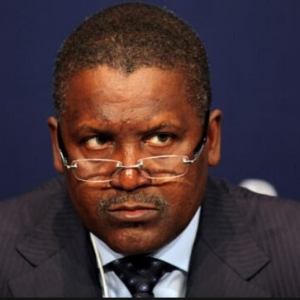 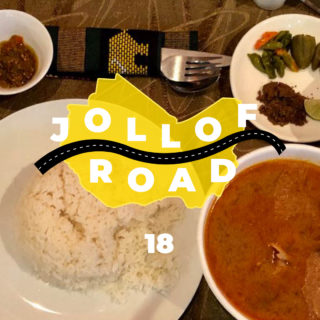