Sex Life is an anonymous Zikoko weekly series that explores the pleasures, frustrations and excitement of sex in the lives of Nigerians. 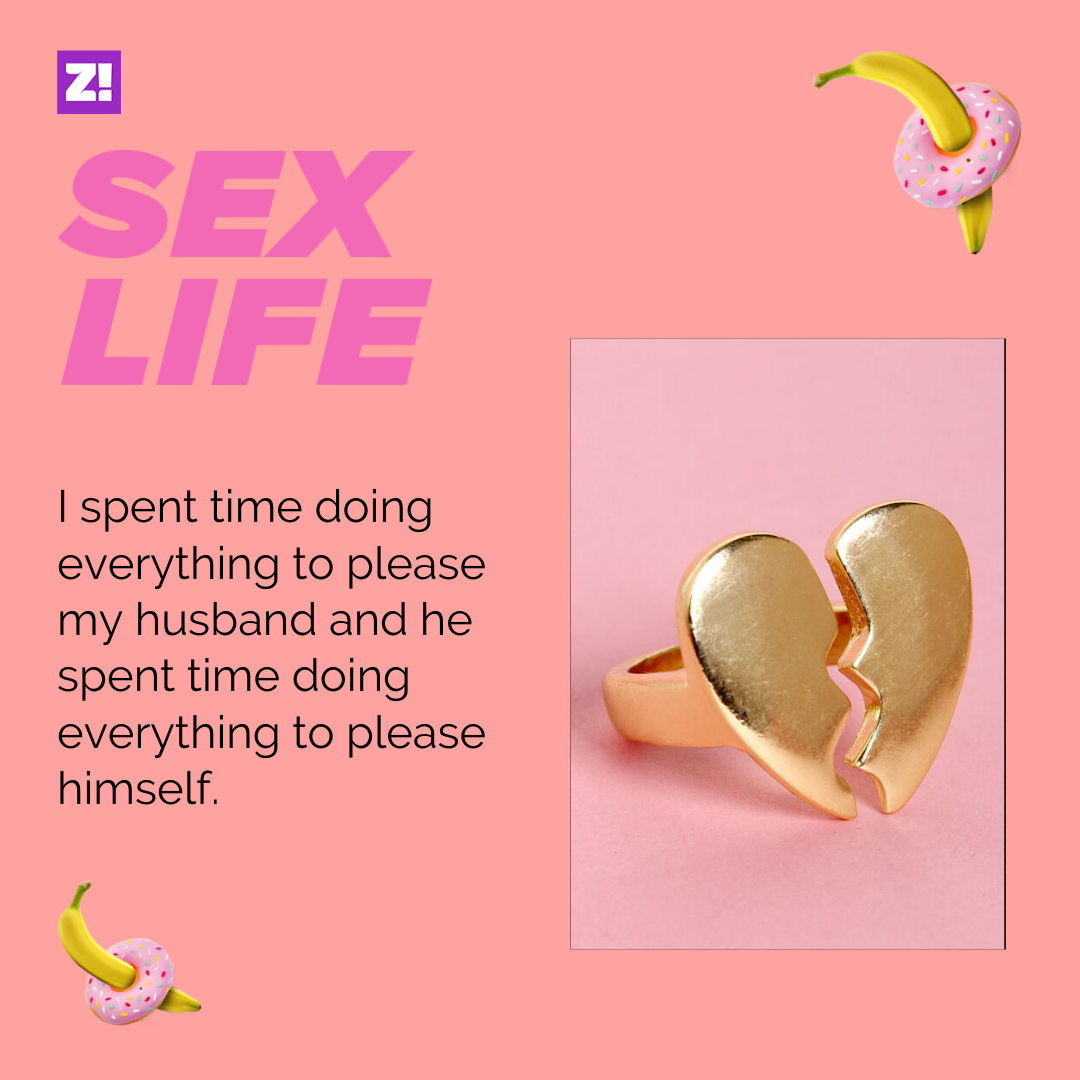 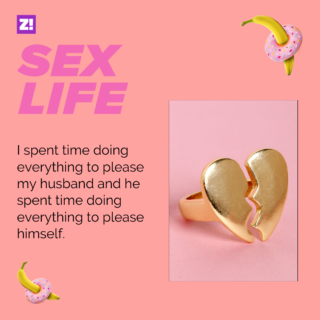 The subject of today’s Sex Life is a 40-year-old woman who didn’t have sex until she got married. She’s been with her husband for 20 years and has never enjoyed sex. Now she looks forward to divorcing him and exploring sex outside of marriage. 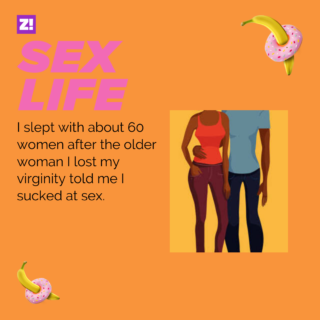 The subject of today’s Sex Life is a 28-year-old heterosexual man who spent the better part of his 20s travelling around Nigeria for sex. After being with about 60 women, he says he’s finally found peace in monogamy. What was your first sexual experience? The memory is pretty vague, but when I was younger, someone who […] 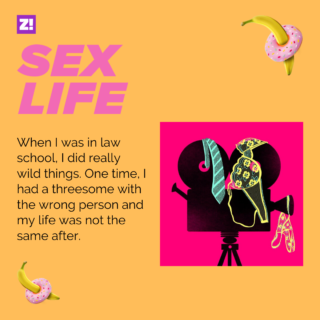 The subject of today’s sex life is a bisexual woman in her early 30’s who almost gave up on sex after being blackmailed with a sex tape. 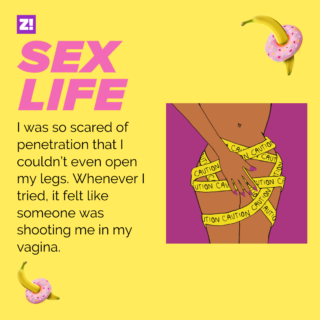 Sex Life: Living With A Vagina That Refuses To Be Penetrated
Sex Life
NerdEfiko
February 1, 2020

The subject of today’s Sex Life is a 27-year-old heterosexual woman living with vaginismus, a condition that makes it impossible for her to have penetrative sex, undergo a gynaecological exam or even insert a tampon. What was your first sexual experience? I remember being molested when I was 5 years old. My parents weren’t living […]

The subject of today’s Sex Life is a 24-year-old woman who prefers older men as sex partners because she doesn’t rate sex with men her age.  When did you have sex for the first time? I was 15 and it was with a guy in my secondary school. We did it at a birthday party. […] 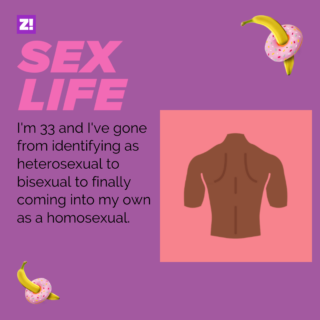 Sex Life: How I Went From Straight To Bi To Gay
Sex Life
NerdEfiko
January 18, 2020

The subject of today’s Sex Life is a 33-year-old gay man, who started out dating only women until he was 20.

Today’s subject is a 24-year-old asexual young woman who only came to accept her asexuality recently.

Today’s subject is a 26-year-old heterosexual woman who originally planned to remain a virgin until marriage. Then she lost her leg to cancer and decided that life was too short to wait. 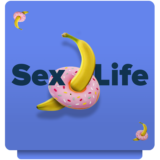 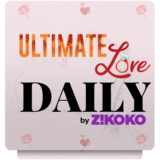 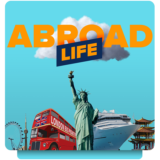 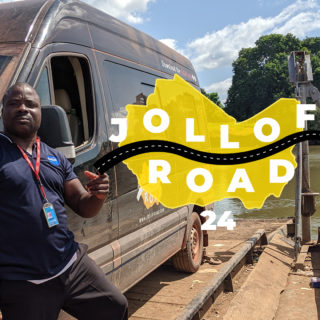 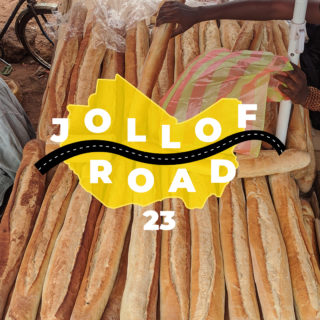 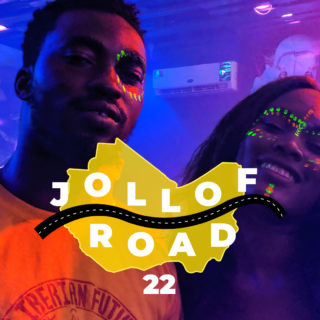 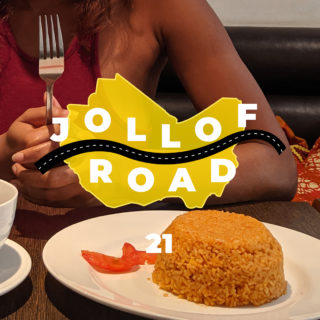