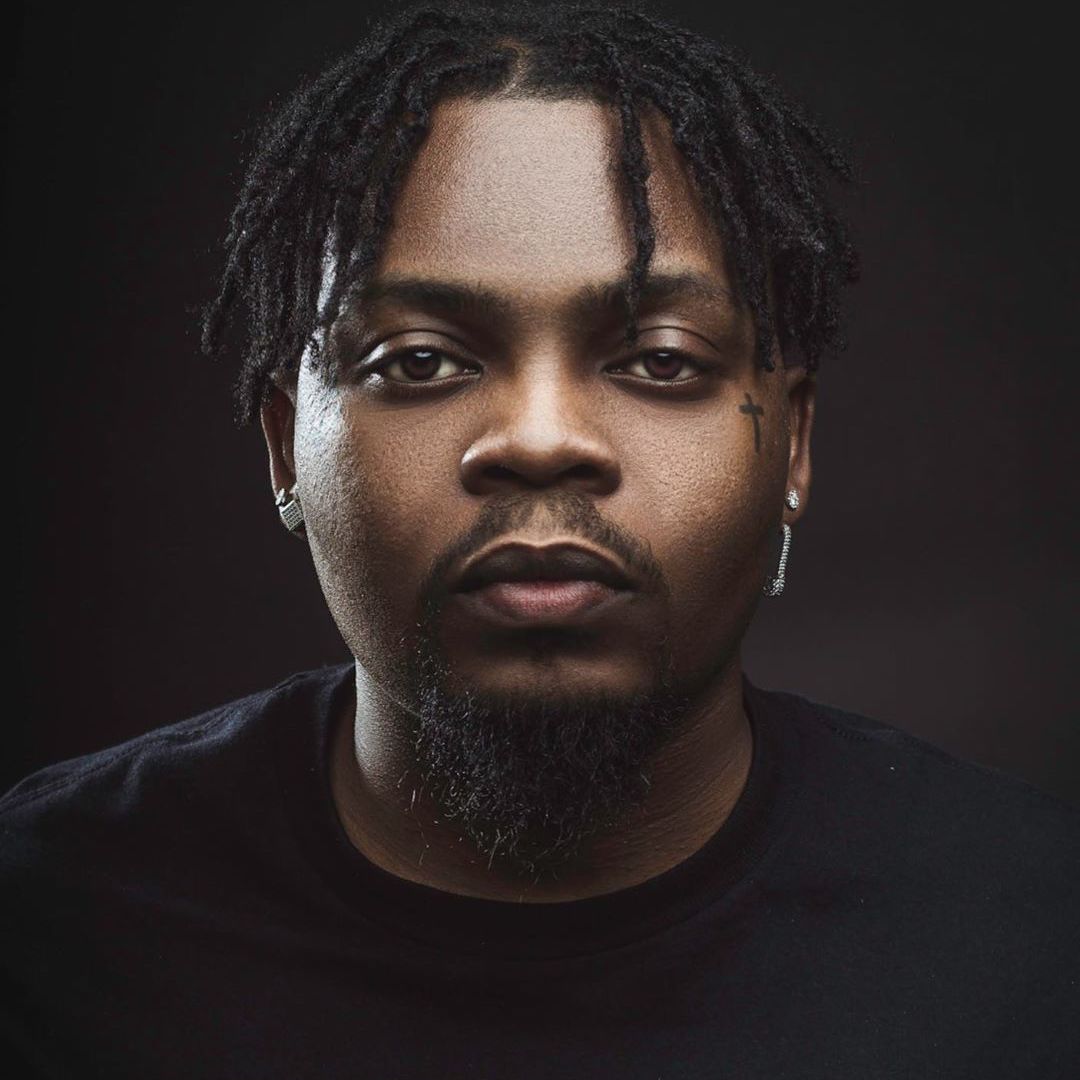 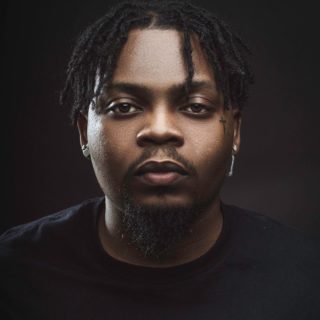 On ‘999’, Olamide Passes The Torch To A New Generation
Reviews
NerdEfiko
February 11, 2020

2019 was the first year in almost a decade that Olamide didn’t drop a project. He chose, instead, to focus his energy on pushing Fireboy DML — the breakout star we first met on the rapper’s 2018 mixtape. Now, with Fireboy’s position in the afropop scene solidified, Olamide has come through with a new EP, […] 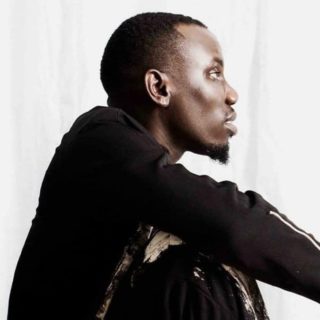 About 7 years ago, BlackMagic landed his breakout hit with “Repete” — a song that announced him as a star to watch. While he followed up that timeless gem with a slew of other solid songs, none of them ever caught on quite like they deserved to.  With the start of this brand new decade, […] 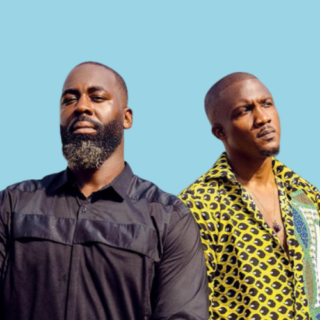 On ‘The Palmwine Express’, Show Dem Camp Are All About Good Vibes
Reviews
NerdEfiko
December 13, 2019

Show Dem Camp’s duality has always been the group’s strongest asset. They can go from light and breezy (Palm Wine Music 2) to pointed and impactful (These Buhari Times) without sacrificing quality or entertainment value, and their latest release, The Palmwine Express, is no exception. On the 12-track project, the third entry into their Palmwine […] 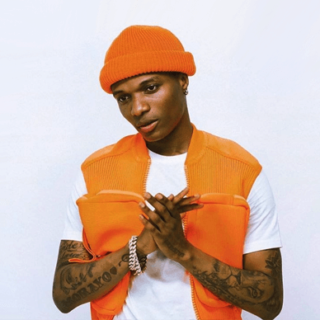 After collaborating with Beyoncé on “Brown Skin Girl”, the biggest hit off her Grammy-nominated soundtrack album, The Lion King: The Gift, it seems Wizkid picked up the singer’s affinity for surprise releases: He just unexpectedly dropped a new EP, SoundMan Vol.1. While this isn’t the project fans were expecting from him — he’s been teasing […] 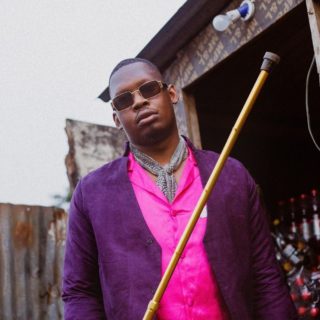 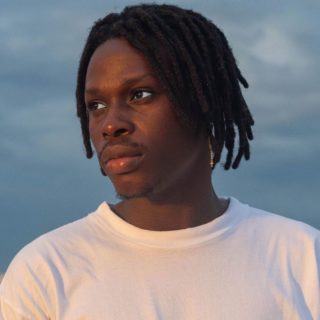 Last year, Olamide dropped YBNL Mafia Family, an overstuffed and ultimately forgettable compilation project, which had only one bright spot: Fireboy DML. “Jealous”, the 23-year-old’s solo effort on the mixtape, deservedly turned him into a breakout star. Since the success of that song, Fireboy has pushed two more fantastic singles, “What If I Say” and […] 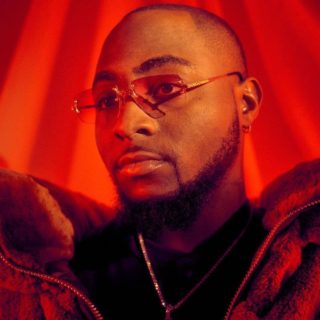 On ‘A Good Time’, Davido Is All About Love & Happiness
Reviews
NerdEfiko
November 22, 2019

It’s been seven years since Davido dropped his debut album, Omo Baba Olowo, and a lot has changed for him since then. Not only has he found love and immense global success, but he’s also much more musically adept, and all that is clear on his sophomore album, A Good Time.  On the 17-track LP, […] 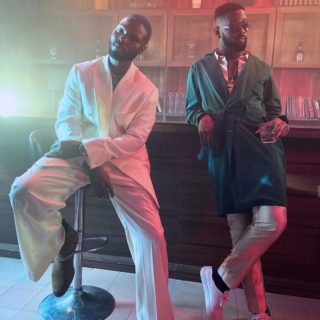 On ‘I Love Girls With Trobul’, Sarz & WurlD Hit All The Right Notes
Reviews
NerdEfiko
November 8, 2019

Sarz and WurlD first teased their immense chemistry on 2018 highlight, “TROBUL”. They then quickly reaffirmed it with another seemingly effortless collab, “EGO”. Now, they’ve utilised it to full effect on their joint EP, I LOVE GIRLS WITH TROBUL. Sarz has always been widely regarded as Nigeria’s greatest producer, and if we are judging by […] 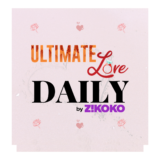 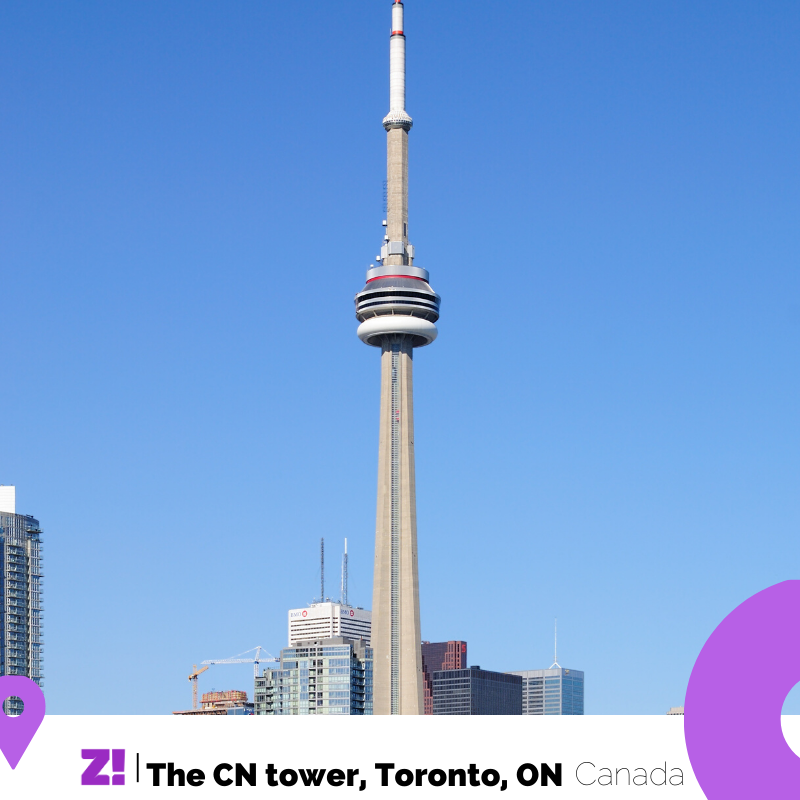 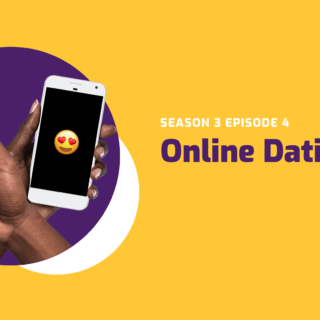 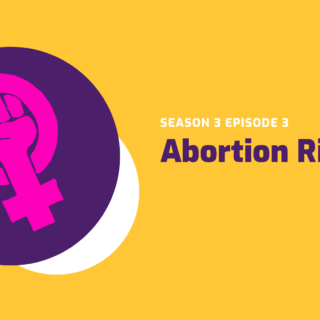 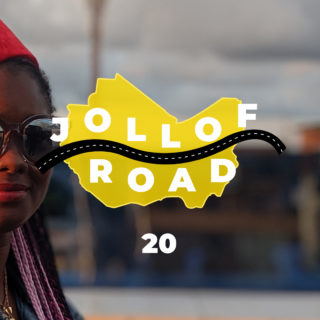