Sierra Leoneans Seem To Have Only One Description For Nigerians 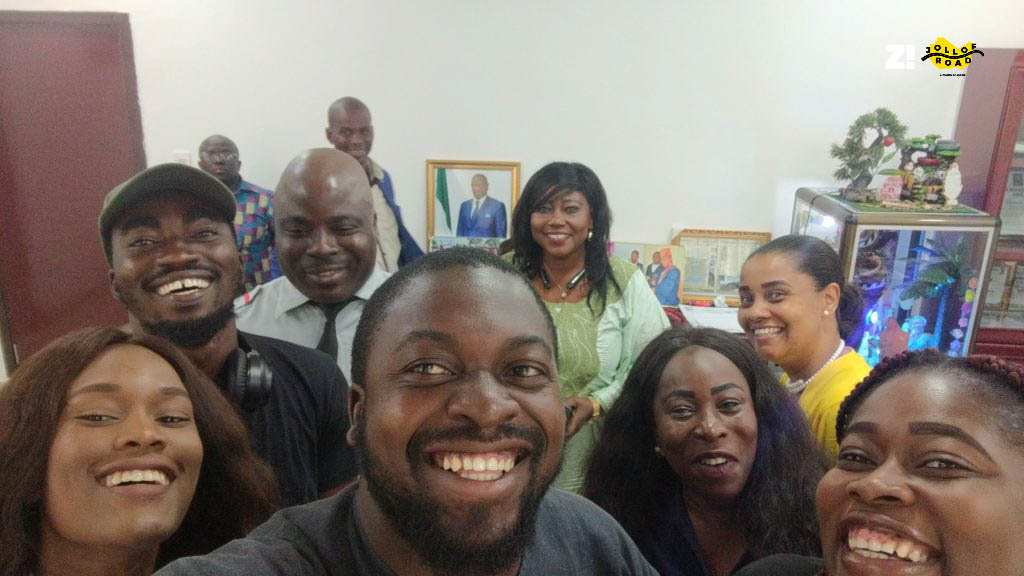 When travelling by road, borders are an unfortunate place for making first impressions about new people. You’ll be interacting with people – mostly government officials – who are first of all sceptical before anything else. Who are a little cranky because you arrived at 5.30pm and their shift ends at 6.

Sometimes, it’s just cheap bureacracy, like the Sierra Leonean Border. None of it was aggressive enough to be outright offensive, but it was frustrating enough to be time wasting.

Clearing from office to office; from the Immigrations for us, to Customs for the vehicle, one thing was constant when they found out we were Nigerians:

“Ah, Nigeria is our big brother.”

It happened again at the first one of the first checkpoints into the country. Big Brother.

That was two days ago. Yesterday, two new friends from Ecobank dropped by. Aisha said, “Nigeria was good to us during the war.”

She’s talking about the 11-year war during most of the 90s in Sierra Leone, and Nigerian intervention via the ECOMOG forces.

By chance, we ended up in the office of the the country’s Minister of Culture, Dr. Memunat Pratt.
“Some of us,” she said, “stayed during the war. We saw firsthand how the Nigerian soldiers died. It’s why Nigerians will always be important to us.”

But we quickly moved on from Big Brother talk, to talks about the future. She talked about their big plans for the future, a lot of it being about how Sierra Leone intends to diversify the economy and make Tourism play a key role in that.

“Our National Animal is now the Chimpanzee,” she said. “Tourism is moving from the beaches to eco-tourism.”

I had one pressing question;

By the time we left that office, I only had one thing in mind; where’s the best place Jollof Rice place in Freetown? Time to find out who the senior is.