The Road To Bamako Is Really Long 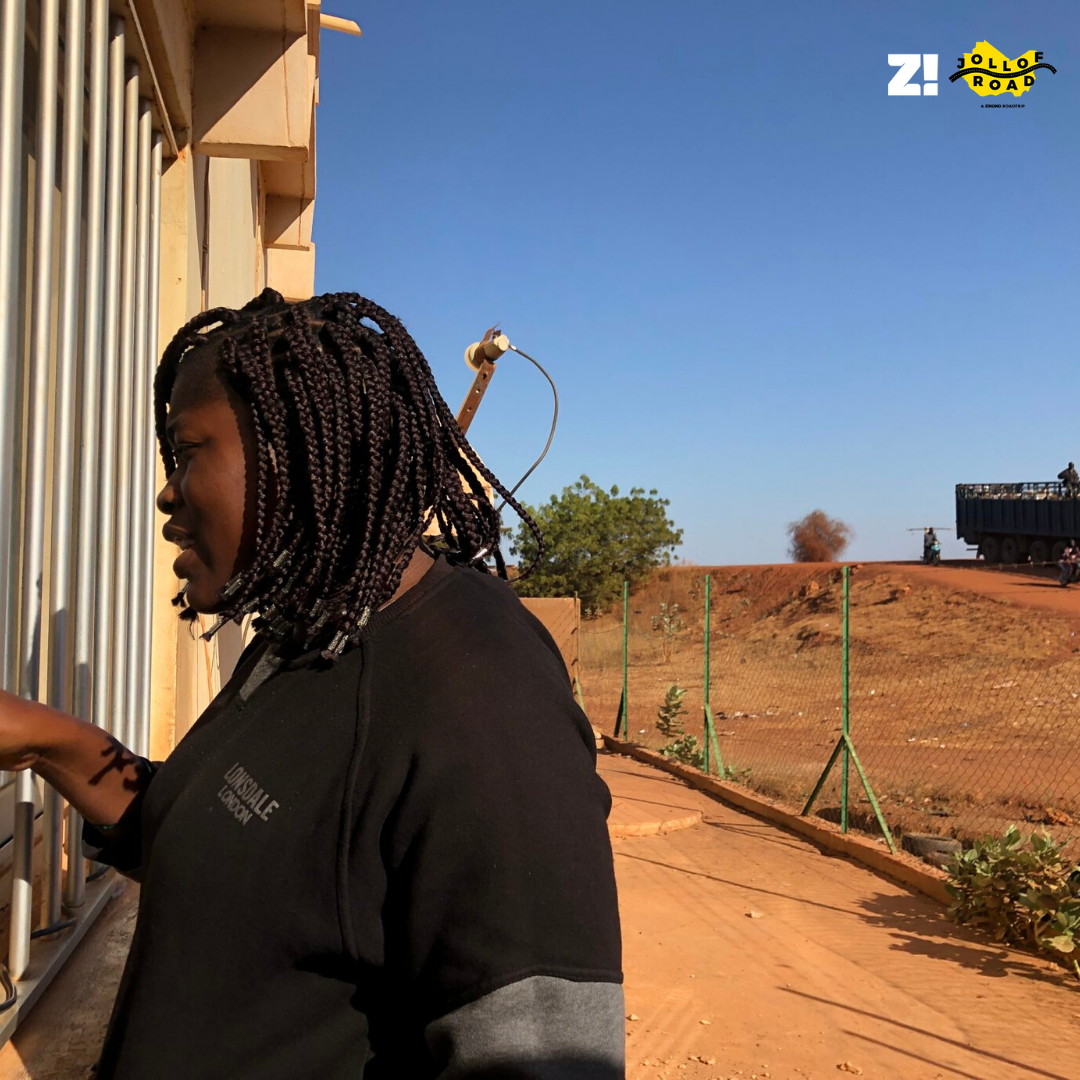 Every time we’ve spent more than a day trying to get to a new city or country, we’ve been caught unaware. We’d plan to spend a couple of hours on the road and end up spending days. Like with Liberia and Guinea Bissau. But with Mali, we knew right off the bat that getting to Bamako, Mali from Saint Louis, Senegal was going to take us two days, with an overnight stop at Kayes, Mali.

Bamako is the capital and largest city of Mali, with a population of 2,009,109. In 2006, it was estimated to be the fastest-growing city in Africa and sixth-fastest in the world.

Getting to our hotel in Kayes from Saint Louis, took us 14 hours. It would have taken nine if not for border delays. Borders are rarely uneventful. We’ve been extorted, delayed for no reason, searched — not for security reasons — but because we pissed some official off and almost turned back. Mali was no different.

Yesterday after completing the biometric registration process required at the Malian border, Tosin and Fu’ad were singled out and asked to go into an office with an immigration officer. They remained there for what seemed liked ages. “Divide and conquer,” is what I thought to myself when they were taken. It was a technique we had gotten familiar with when we were being extorted.

Instead of asking a large group of seven people to drop something for the boys, you pick off one or two people to deal with.

After about an hour, Fu’ad and Tosin came out. “They said we should go back,” Fuad says. After our collective cries of “ehns” and “for whats” died down. He explained that the immigration officers had a couple of security concerns about us. We were a group of journalist supposedly going to tour a country who’s in the middle of civil unrest. They didn’t trust our motives.

Fu’ad and Tosin had spent the last hour pleading and explaining away the purpose of our visit, but the officer didn’t budge. A call was made to a superior and even though the outcome of the call had seemed positive at first the immigration officer refused to let us in, handing us back our passports.

“It’s not about money,” Fu’ad said in response to our clamors about giving them money. He didn’t ask for any money. Now that’s a language we don’t understand. At every point, we’ve experienced a problem with immigration officers it was almost always about money and the bottom line was always figuring out how much we were willing to part with. This was new territory.

We sat outside the office for a bit contemplating our next steps. They had been so polite and welcoming when registering our passports. Offering us seats in the shade and bags of cold pure water to cool off. After some time, Tosin went off with a man to find SIM cards so she could contact anyone and everyone we knew in Mali until we found someone who could pull some strings. When she came back, as we tried to figure out who to call first, one of the officers who had been playing good cop to the ‘bad cop’ who had turned us back called Tosin aside. The conversation lasted a minute. “He said we should find something for his Oga and go beg.”

We rolled our eyes. Money. It always came down to money. There were no security concerns, they were only amping up the drama so they could ask for more money. Tosin went back in with 15,000 XOF (West African CFA franc which is about 9000 naira.) It’s all we were willing to part with. After some pleading and cajoling, he collected the money, stamped our passports and sent us off on our merry way. This was around 6:00 pm.

It should have taken us another 90 minutes to get to Kayes, but we stopped at the Customs checkpoint to get papers done for the car and after making payment, we found out that the person to issue the receipt had gone to pray. His prayers somehow took over an hour and we had no choice but to sit and wait till he was done.

As I write this we are back on the road headed to Bamako it’s going to take nine hours if we are lucky and one ferry ride. There are 16 days left on the trip now, just a little over two weeks and it has suddenly struck me that returning to my mundane routine and regular nine to five hours might be a little hard.