Togo Is A Lot More Like Nigeria Than You Think 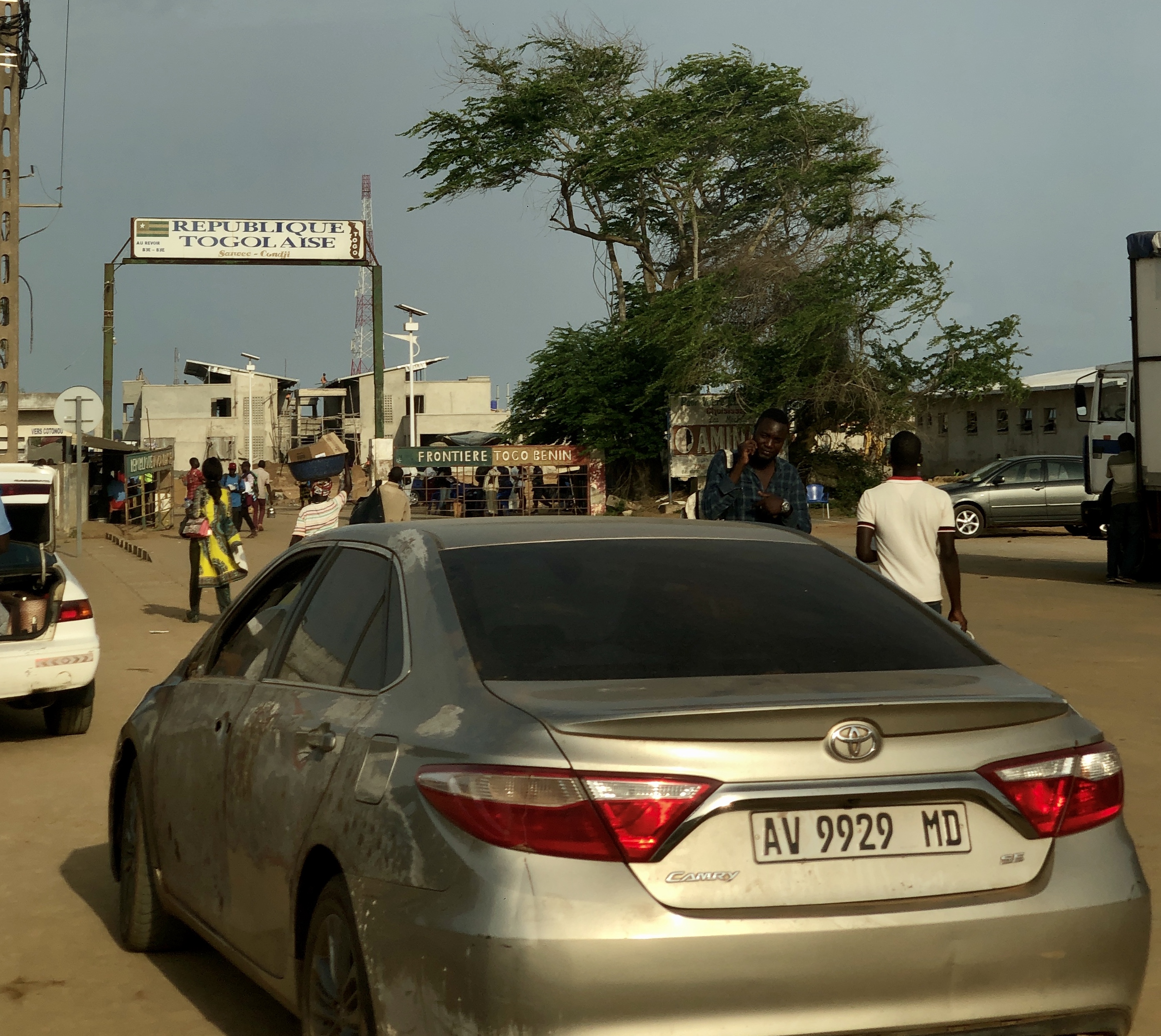 The very first thing you notice when you cross the border from Nigeria into Benin is the change in pace. That hustle and bustle of Lagos almost dramatically comes to an abrupt stop.

Everything about Benin is muted. No one is a hurry. There’s always tomorrow. The inflow of Nigerians into Benin every day is outstanding and I found it curious that even though pop culture travelled, nothing else about our culture did. Five minutes after crossing the border into Togo I realise that the Nigerian influence skipped over Benin and went into Togo.

Togo is a small country. So small that in an attempt to find our hotel we found ourselves driving from one end of it to the other in about two hours. I got into Togo expecting it to not have an identity of its own. The currency is the same with Benin and so are the languages. But 10 minutes in, you notice the difference.

Fun fact: Togo is an hour behind Nigeria

First of all, there’s suya. Four days in Benin and we never came across a suya person. The popular baguette sold on every street corner in Benin, gives way into what looks like Agege bread. The immigration officers in Togo are a little brasher and that gives you your first sense of how different the people are. Two hours in and we witness an argument that comes very close to becoming physical. I get the sense that it’s going to be one of many we see.

The pace that had slowed when we crossed into Benin suddenly picked up. The bikes were suddenly faster. Like in Benin Republic, they all seemed to be wearing helmets, but there was no sense of organisation. The people walked brisker and tempers were shorter.

There are also a lot more people who speak English in Togo than in Benin. You even hear people conversing in Pidgin English. My first thought was that their proximity to Ghana was the reason for this. But Benin’s proximity to Nigeria doesn’t have the same effect on the people. In Benin, it’s French, Fon or nothing. In the hours I’ve spent in Togo I’ve heard more people speak English than the four days, I spent in Benin.

The art of finesse

First thing Fu’ad said when we woke up yesterday in Grand Popo at our very rustic hotel with the stunning view was that we needed to shoot a video where it look like I was finessing the hell out of this trip. So I changed into some shorts, a bikini top and a kimono, bought a cocktail at the bar and went frolicking down the beach, trying my best to look like Halle Berry but fully aware that I looked like the lead video vixen in a really cheesy 2002 Nigerian music video that would at least be well shot because Kayode has magic hands. Watch out for the video today and try not to laugh too hard at me.

Borders are an interesting thing

It took us about an hour to cross the border into Togo and this was with the help of an ‘agent’. An agent is a fixer who knows the right palms to grease to ease the process as you cross. Which is a lot more difficult and expensive when you are crossing with a vehicle.

Our first and only immigration check lasted exactly 10 seconds. The back doors of our bus were flung open and a guy in a cameo T-shirt glanced in, patted a box twice and slammed the doors back shut. This confused me.

You see Black, our bus, (yes we named the bus ICYMI) is a pretty large ass bus. A size you’d think would raise red flags at a border. We could be smuggling anything from guns to Nigerian Jollof. Captain Taiwo argued that the 10-second check was enough for the men to tell who is and who isn’t a smuggler.

My theory is this – being partnered with a reputable transport company like GIGM gives you the benefit of doubt. Every day, dozens of GIGM vehicles pass through the border and give the immigration no course for complaint. There’s also good old profiling, a quick glance at our gang and its hard to imagine we could really be up to no good. I did find it interesting that we got searched more thoroughly when driving into Sarakawa Hotel in Lomé, where we wanted to spend the night before our budget went L.O.L than at the border.

Fun fact: Sarakawa hotel was built by Yakubu Gowon our head of state from 1966 to 1975. Probably around the time he was saying things like ‘Money isn’t Nigeria’s problem it’s how to spend it.’

Zikoko: We are going on this trip across West Africa called Jollof Road.
Ecobank: Ok we are your new BFFs. There are Ecobank branches in 33 West African countries and everywhere you see one you are welcome there.
Zikok: Bet

We got hosted to a lovely dinner at Turtle Bay by Osahon a Nigerian who lives in Lomé and works at Ecobank and decided instantly that we need to go back. Good food, booze and being right by the beach are the perfect combos for a good ass time.

Today we are going to take a couple of hours to soak in the sound taste and colours of Lomé before we delve into our itinerary. We’ll try and find out whether the endless miles of untouched coastline is that way because of government policies or there’s just a lack of development.

P.S: Yesterday was our magic maker Kayode’s birthday send him some love and dollars.