Why A Local Plug Is Super Important While Traveling 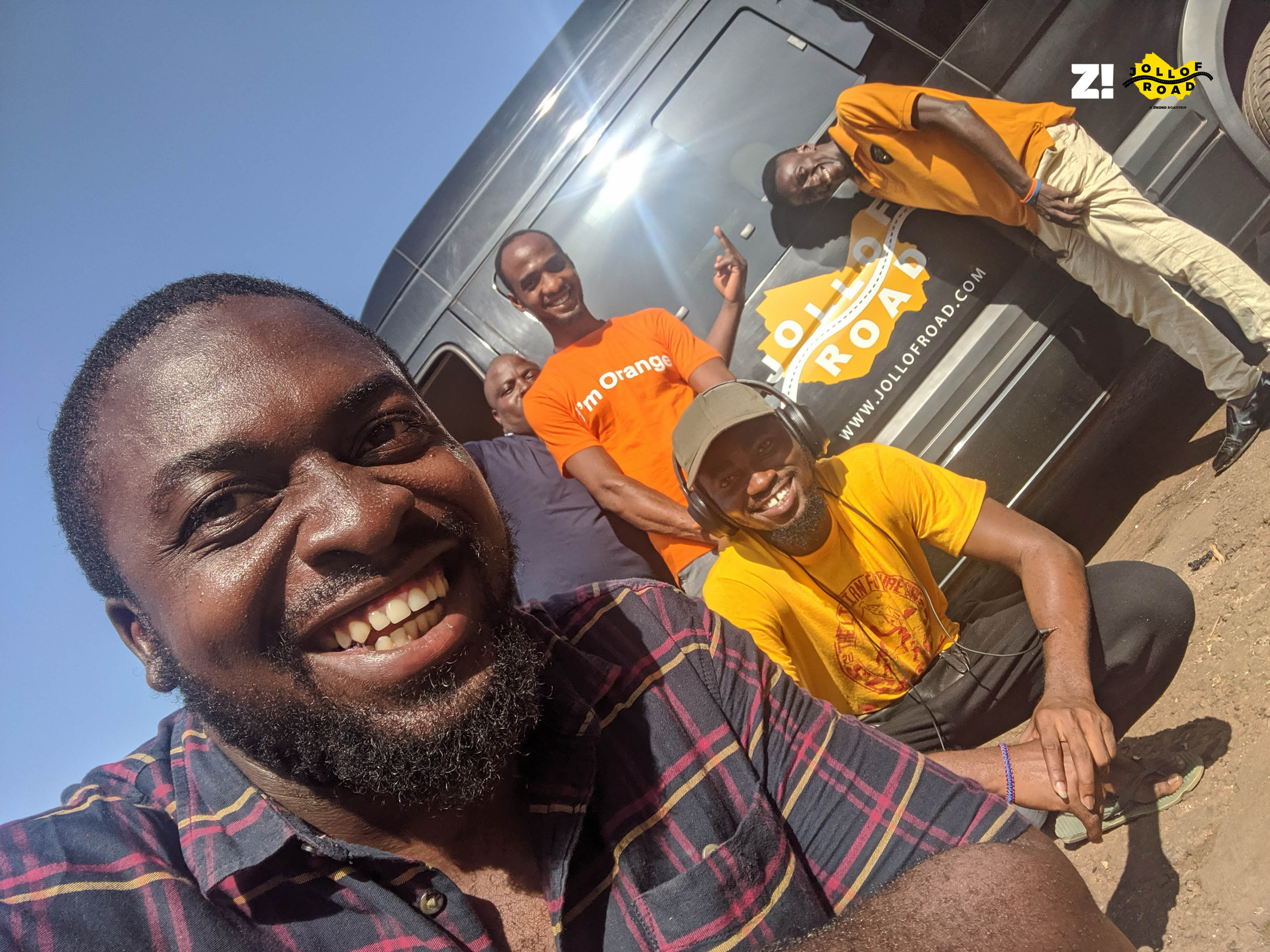 Every place, town or city, has many faces. For Toke, one face for Lagos is Afrika Shrine and a nice restaurant. Kayode is an Afrika Shrine guy too, but replace the nice restaurant with a night of shots and loud music in clubs. Tosin and Kayode share similar interests, but throw in Amala at Iya Moria on an Ibadan afternoon. Captain loves Gateway Hotel, and Olumo Rock in Ogun State.

Me? A day or night at the beach, and a stop at my suya guy’s place, and that’s what you’ll get.

The face a city shows you is most likely dependent on your local guide, be it a friend or complete stranger. So, how have our local friends guided us to the faces different cities or towns have showed us so far?

Tosin is at home in Benin. She used to travel there in her undergraduate days to learn French. So she is now embeded with the local people. We saw Benin through her almost-local eyes and understood the people mostly through her tongue.

That nice restaurant Osahon, our friend who lives in Lome and works in Ecobank took us too? We never would have been able to find it on our own. Neither would we have met Christian at the Fetish Market if Jeff didn’t give us his phone number.

Local plugs kicked into next gear here. Kelechi of Impact Hub shared a list of as many things as we could do, and who we should be talking to. And when we met Daako? He showed us parts of town we’d never have seen.

Meeting Francis and Stephanie is how we were able to meet Frederique, or the La Sunday gang, strong stops in the local pop culture scene. Francis is also how I found Biafra.

Dounard was amazing, taking us into homes, and offices and lives we’d probably never have encountered.

And Sierra Leone, which we’re currently driving out of?
It’s plugs too. Like Aisha. And Anna. And Aliyu. And Christopher.

What’s the moral of this story?

Find a person who’ll show you many faces, unexpected faces, whatever kind. And your trip will, hopefully be more fulfilling.