What If We Keep Going For Another 20 Days? 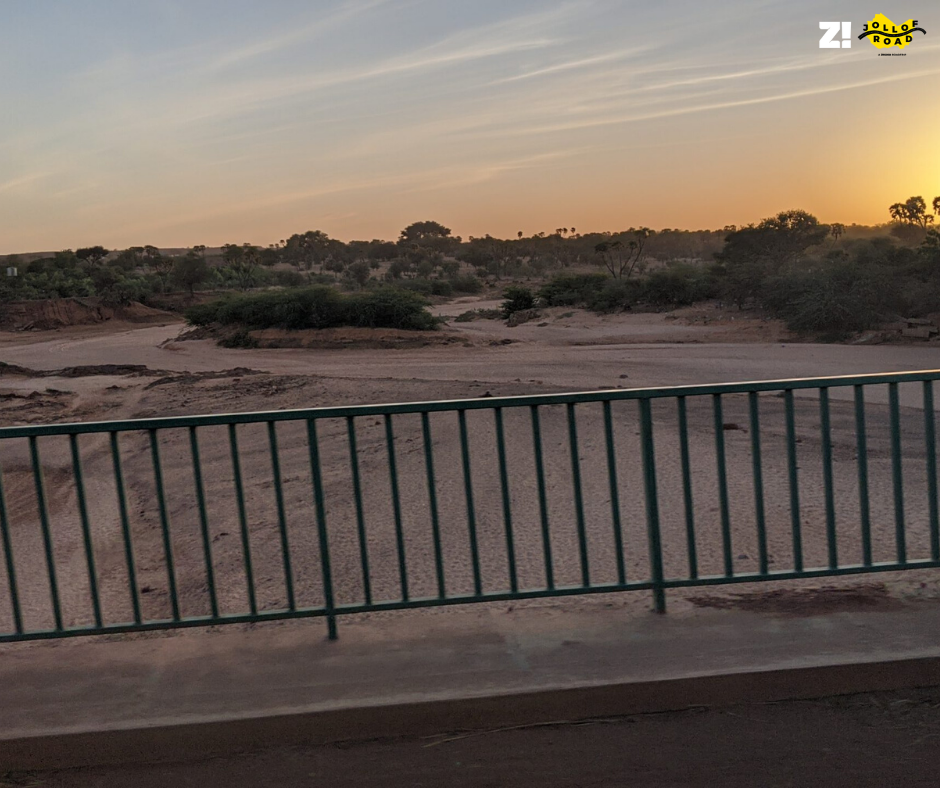 “How’s everyone doing,” Tomiwa asked. He’s our Lagos Oga, the one who let us get on the road in the first place.

“Lethargic.” You know the meaning of the word, but you never really know the dictionary’s opinion about it.

Merriam Webster calls it a lack of energy or interest in doing things. That’s the definition I’m choosing.

It’s how I’ve mostly felt since I think Ouagadougou, our last city — but maybe not.

“What if we had to keep going for 20 more days?” That’s what I asked the team.

“Will I see my boyfriend?” Tosin asked — I had no comments, even though she calls him everyday.

“Me? I can continue going. As long as there’s food. Strength no dey finish.” You bet that’s the Captain.

Me? I think I can keep going. I think we’d still keep it going even if it was 100 days. You know that thing where you’re holding in pee, and just when a restroom is in sight, holding it just starts to feel impossible? I think that’s what last mile fatigue is like. Except, instead of anxiety, it’s lethargy.

“Open your palm,” she said to Kayode, then me. A pill falls out of a plastic.

“Vitamin C, it helps with the fatigue,” she says. I don’t know if it’s the vitamins or the placebo, but we start to feel better. Kayode and I head out to fly the drone. We start cutting up a video.

This tour is almost over, but would I do it with these guys again? Without a doubt. It’s for many things, but most of all, it’s the mindset that “We’re all learners here.”

Everyone’s learning something, whether it’s Tosin finally taking better photos, or captain keeping a camera steady enough for it to make it into one of our videos.

I asked Tosin the most significant feeling this trip has given her.

“It’s humbling,” she said. “It’s the first time I’m doing something I’m exceptionally good at.” Tosin’s French is impeccable. Not only did she study French, she’s had to live with French speakers to learn the culture. But no school prepares you for arranging hotels and accommodation in over a dozen countries with shifting dates and not enough internet listings. But she did it.

I think it’s humbling for me too, even though I’ve done this before in some form. But then, that’s the road. Always springing up surprises, and maybe that’s why I love it.

This was supposed to be an entry about lethargy, but I don’t know how I got to enthusiasm. Because all of a sudden, I’m interested in doing this again.

Today is day 73, and we’ll be seeing Niamey. I’ll be seeing it with the enthusiasm of day 3 in Ganvie, Benin Republic.