West Africa Shares So Much More Than Jollof 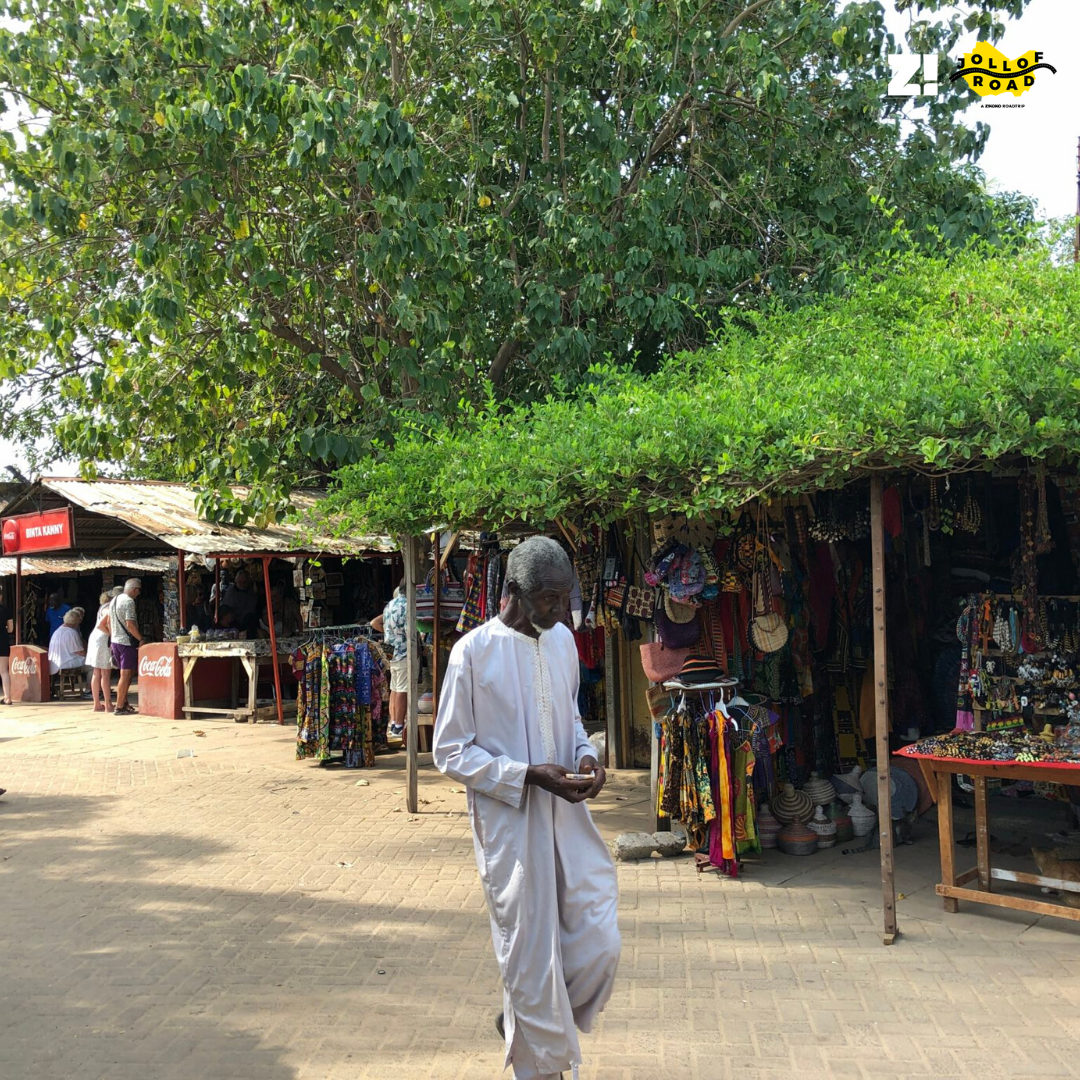 At the start of this trip, we expected to come across one common denominator as we travelled through the region. Jollof.

Jollof in its many names, shapes and forms. And we have. Asides Jollof, we’ve been introduced to a lot of food we collectively own. From what Nigerians know as pounded yam, okro, zobo, dodo. The list is so extensive it deserves its own long-form article.

Interestingly we’ve yet to come across a country that has as diverse a food culture as Nigerians have. With every country, there have been staple dishes they all take ownership of as a country regardless of what specific tribe it originated from. With Nigeria, on the other hand, there are so many food varieties, I could spend 80 days touring Nigeria and not get to try all of it.

Of course, our cultural diversity plays a major role in it. With over 300 tribes all unique in terms of food, culture and language, I think it’s safe to say that there’s no other country in West Africa where you could get as wide a melange of food options as Nigeria.

All of the many things that connect west Africans together goes beyond, food, language, religion and the Jollof road. There’s also textile. Here in Mali, you can tell they are very proud of Bogolan, popularly known as mud cloth. Boxes of tissue and other paraphernalia like that are printed in popular mud cloth patterns. You’d find it adorning pillows or windows in homes and restaurants. Even though it originated in Mali, you can find it scattered across other West African countries like Ivory Coast, Sierra Leone and Liberia.

I tried to find a Nigerian equivalent that I knew of for it but I drew a blank. The closest thing I could think of was Aso Oke as they are both woven fabric, but the material used in weaving Aso Oke is lighter and shinier. I did come across Manjak in Guinea Bissau, which looks almost exactly like Aso Oke but the fabric seller didn’t know what Aso Oke was, and I couldn’t find any articles drawing parallels between the two fabrics to my surprise.

Then, of course, there’s wax print (Ankara). There’s the popular controversy about wax fabric (Ankara) not being truly African having originated from Holland. While some people are of the opinion that that’s nonsense, others agree. Ivorian fashion designer Pelebe who we had the pleasure of interviewing in his studio in Cote d’Ivoire was of the opinion that African designers need to shift away from the heavy use of Ankara in their work to fabrics like mud cloth which is also popular in Côte d’Ivoire.

On the other hand Liberian designer, Myeonway thought it was all nonsense that some people considered Ankara, to not be African. She was fully aware of its origin but argued that we have taken such complete ownership over it its ridiculous to see it as anything but.

Batik is also quite popular in most Francophone countries across the region. Even though it’s used for clothes it’s seen as an art form and you are likely to find Batik art pieces in any artisanal market you walk into from Ivory Coast to Mali.