The Sultan of Sokoto Is A Hoot 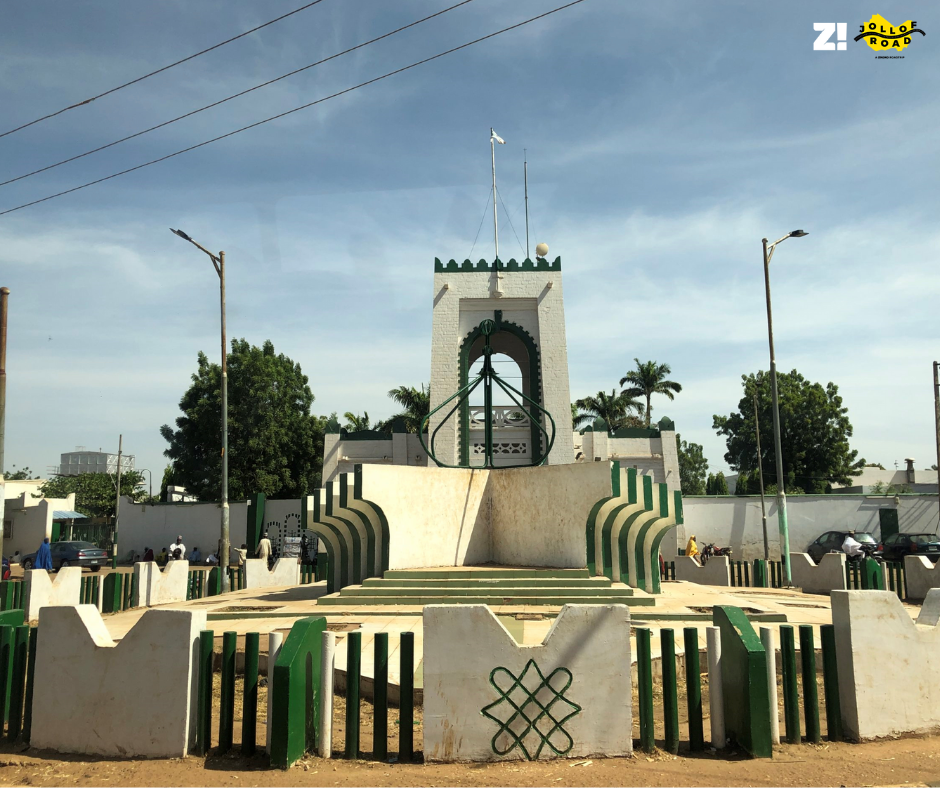 Through Mali, Burkina Faso and Niger, the influence of the Sokoto caliphate is still prominent. History students might be familiar with the story of the Sokoto Caliphate and how it came to be about 200 years ago. If you don’t know the story, you must have at least heard the name Usman Danfodio.

From Benin to Niger, we ran into Hausa and Fulani people in pockets. In Niger, about 50% of the population. If there wasn’t a border between them and one end of it wasn’t francophone, it’s easy to imagine Sokoto and Niger as one. Paying a visit to the Sultan was for us typing up the ends of a story we hadn’t even realized we were following.

Our friends at Ecobank and one of our biggest plugs on this trip made the meeting happen. We were expecting the Sultan to be many things. Regal for one, what we didn’t expect was for him to be hilarious. He cracked joke after joke with a deadpan look on his face that only made them even funnier.

The History & Culture Centre in Sokoto is heartbreaking

We stopped by the History & Culture Centre after the Sultan’s. According to our guide, the centre is the biggest of its kind in Nigeria. With records, books and artefacts dating back as far as the 1800s, it’s a treasure hold of history and information. It also looks like this.

There were falling ceiling boards in the archive rooms, paint-splattered on archaic monuments and books almost a hundred years old being held together by paper tapes. As our guide flipped through a brittle and torn 100-year-old book and the pages acquired a couple more tears, I cringed.

Half of the protective show glasses were donated by the United States government, while a lot of the artefacts were just left out. There’s a treasure trove of information in the centre that I fear won’t survive another 100 years if not properly preserved.

We had a talk with the Director-General of the centre after the tour and Fu’ad asked about the digitalization and proper archiving of all of this information. He replied that it was a beautiful idea one that they themselves had thought about too. But, you guessed it, couldn’t execute without government funding.

Ironically when the topic of funding came up again later in the conversation the DG mentioned they were lobbying for funds for an artisan market to be built. Which is a great idea, but to me should take a far lower priority than the refurbishing that needs to be done in the centre.

And it’s not just this centre. It’s a pattern across the county, with our museums too. Walk into any one and you are likely to find it coated in several coats of dust, in the dark and barely running.

Today is day 76, 4 days left now. As I write this, we are on the road to Abuja. Fu’ad, Captain and I have a couple of friends and loved ones in this city, so for us, it feels like a first homecoming.