The Artisanal Market In Ouagadougou Is Impressive 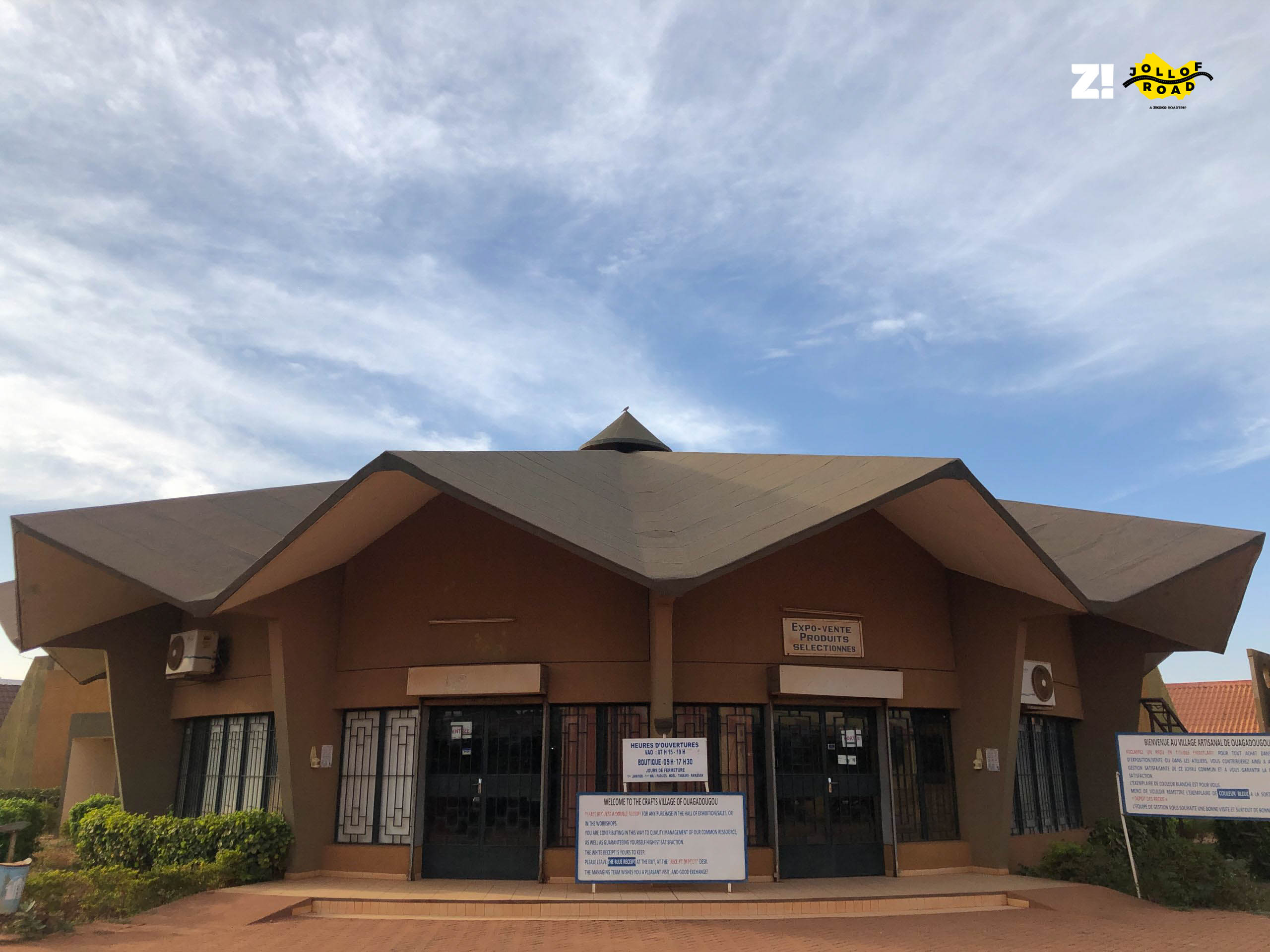 I’m really into artisanal markets. In every country we’ve found one, I’ve dragged the gang along to go ooh and ahh over art, woodwork and local fabrics alongside white people who talk about ‘Africa’ like some exotic fruit. We hadn’t planned to go to the one, in Ouagadougou at first. With just 11 days left on the trip every hour of the day is precious and prioritising our time has never been more important. But Tosin and I hadn’t gotten any gifts for our mums yet. And I didn’t want my mum to keep telling the story several years from now of how I went on an 80-day trip around West Africa and came back with not so much as a pencil for her.

We planned to spend an hour at the market but ended up spending three.

The market is 30 minutes away from the city’s centre, in a large building complex so well organised we thought we were at the wrong place for a minute. All other artisanal markets we’ve been too were usually made up of a mishmash of stores in an open air space. The complex was divided into five major sections, fabric, fabric art which is a big deal here and in Mali, woodwork, paintings, and bronze and silver work.

What I found most interesting however was that everything from the bronze work to the fabric was being made right there. There were weavers weaving in their stores, artists carving and polishing wood, or painting or making dolls. Even the bronze was smelted in an open space right behind the complex. We moved from store to store completely entranced by the beauty of it all. Before we knew, it had started to get dark and store owners were closing up. Only then did we leave.

Throughout this trip, we’ve run into the most fascinating people. We’ve run into bikers, musicians and designers. People of all ages from different parts of the world, not until yesterday did we run into people smack in the middle of Burkina Faso who didn’t know Nigeria. Our notoriety is often a blessing and a curse but never have I had to explain that Niger and Nigeria? Not the same thing.

We somehow didn’t get their names so I’m going to call our stranger friends who didn’t know Nigeria, Peter, Paul and Mark. Paul is Peter’s son.

Tosin and I were staring curiously at the fire where the bronze was being smelted when Paul asked if we knew what was going on. We said to some extent and a conversation started. We were speaking English so we couldn’t be from here he concluded. I resisted the urge to point out that there were many Burkinabes who spoke English. But I let it slide, after all, French is the official language.

We launched into the story of how we are journalists touring west Africa and Paul nodded along. Peter who has just tuned into the conversation asked where we were from again and I said Nigeria.

“Niger… Nigeria? Where’s that?” Peter, who’s Paul’s dad asked. Now that’ was a first. Nigeria the most populated country in Africa. I don’t think I’ve ever come across a foreigner in an African country who didn’t know Nigeria.

“It’s a country in West Africa,” I replied, to which he countered “Isn’t West Africa a country?”

Now that was the real kicker for me. How are you standing in the middle of Burkina Faso asking, in fact almost stating that West Africa is a country. Instead of saying, “My nigga, do you even know the name of the country you are in right now?” I said “No” in the most teachable tone I could muster. “There are 16 countries in West Africa, Nigeria and Burkina Faso are part of them.” I even went on to explain the difference between ECOWAS and non-ECOWAS countries.

Mark and Paul who had supposedly been in Burkina Faso for a year and had even ‘learned’ the local language in that time looked like a light bulb had just gone off in their head. “Oh yeah yeah I think I know Nigeria,” Paul said. Mark tried to chip in usefully and started to talk about a country called Western Sahara. “That’s not a country,” I said patiently. But he looked fairly convinced that it was. “It’s off the coast” he gestured. “Nope not a country,” I said. He dropped it looking only half convinced.

Fun fact: Western Sahara is a disputed territory claimed by Morocco and Polisario Front, an independence movement based in Algeria. Long story short, it’s a place in Africa but not a country so Mark gets 2/10.

“I’m from Tennessee you know where that is?” Peter offered in his southern drawl in an attempt to revive the dwindling conversation. I smiled and said, “I did say I was a journalist I won’t be a very good one if I didn’t.”

At this point I was beyond curious about how these three white men with about as much knowledge about Africa as an 11-year-old in their first geography class ended up in Burkina Faso. So I asked Paul what they were doing in Burkina Faso and he said they are providing clean water for “uh the people in uh Burkina.” He offered no more information and I didn’t press because frankly, I was not interested. I was more interested in finding out if he ended up in Burkina Faso by throwing a dart at an African map.

As for Peter, he came to visit his son. It was his first time in ‘Afrikaah’. “Y’all speak English in your country?” Peter asked after a couple of minutes of awkward silence. “Yes,” I replied. Tosin who was done with their ignorant remarks went “Please don’t ask me if I speak Africans”.  Which made me chuckle but the joke went right over Peter’s head.

We finally excused ourselves and said goodbye. We had heard enough.

Today we plan to eat a lot, turn in early and head to Niamey before daybreak tomorrow. It’s 10 days left now, there’s only one thing on everyone’s minds now. Home.