On Day 40 We Answered All Your Jollof Road Questions 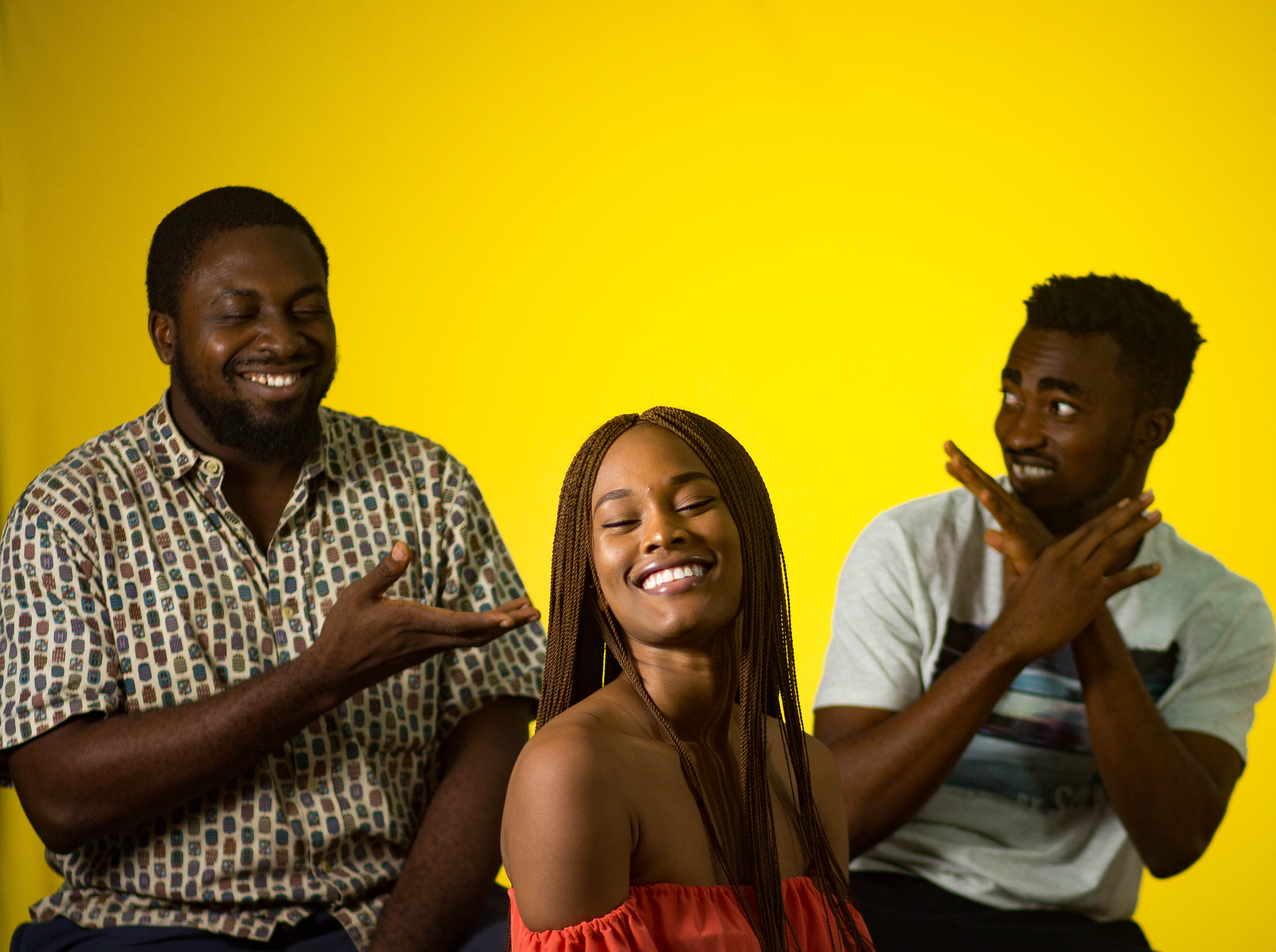 On day 40 of 80 in our 7th of 14 countries, we decided to do a little AMA. We put up the same question across all of our social medium platforms – ask us anything. And these were the questions we got.

Toke: Ghana and Ivory Coast have been the best. I bitched a little about Ivory Coast a little on our first day there, but I ended up falling in love with it. Ivorians are not as warm and welcoming as Ghanaians who have been the warmest and most welcoming people to me so far. Worst has to be Guinea. Except for Buba who has been the loveliest host, I just don’t have that many pleasant things to say about Guinea.

Fu’ad: Liberia has been the best for me. Liberians feel like my own people. Least favorite country will be Guinea. That’s because their soldiers at checkpoint are entitled extortionists.

Kayode: Best Ghana. Worst Guinea. Ghana is pure vibes; a vibe I want to wake up to everyday. Guinea is well not much of a vibe, It’s a stiff place with terrible law officers. Ironically the people are really good and friendly.

How do you maintain your excitement? It’s over a month and you are still excited?

Toke: Each new city rejuvenates me somehow. The possibilities of new adventures they hold. One minute I’m chilling with surfers on the beach getting sunburned in Robertsport Liberia, the next I’m eating raw oysters in Sierra Leone or making biker friends in Accra.

Fu’ad: Curiosity, for the most part. For me, it’s never really about excitement. The novelty of exploring quickly wears off generally. It’s mostly a pursuit of context — if that makes sense. Like Toke found out that the reason there are Okadas in Freetown is because of Nigerian ECOMOG soldiers.

Kayode: There’s this place Timbuktu. We might just enter the place. Thinking about it alone fuels my excitement.

Toke: Just hasn’t happened yet I think. My body finally succumbed to all the strange food I’ve been putting in it and I got food poisoning and Fuad is down with a bout of malaria but once we are feeling at least 80% we move again.

Which city has been your favourite?

Toke: Abidjan or Accra, I can’t decide. With Abidjan, despite the language barrier, something about Abidjan feels like home. I think the friends I made Frederique, Stephanie and Philip have a huge role to play in that. Monrovia also gets a honorary mention for letting me meet the gem that’s Myeonway. And the list is just endless in Accra. From Kelechi to Chef Benita to Davina and Meejakes, endless. Oh and Freetown too, our friends from Ecobank in Freetown just enveloped us with so much love the whole time we were there.

Should West Africa be considered a tourist vacation?

Toke: It has so much potential to be with the nice restaurants and beautiful beaches. Navigating it can just be a bitch, money is the answer to most of its problems except the roads. There’s no escaping the roads. Except you go by air and stick to the best parts.

Fu’ad: Holistically? No. There are bright spots here and there, but West Africa as a region is not a stretch of paradise.

How much would a friend’s version of Jollof road cost?

Toke: Going to have to get back to you on this one on day 81.

Fu’ad: Hard to tell at this point, because we haven’t crunched the numbers, but it’s generally cheaper to travel with one person. That way, you can split bills like hotels. You can couch surf more easily.

Where has the cost of food been most expensive?

Toke: I’m not sure. I know it was cheapest in Ghana.

Which of the locations visited would you recommend for a week’s getaway?

Has it lived up to your expectations?

Toke: Surpassed every one of them I’m going to be 82 and telling my grand kids of the time I got food poisoning in Guinea.

Fu’ad: Expectations are why we suffer heartbreak, beloved.

Best hotels and food in each city?

Toke: The thing about being on the road for 80 days straight is that you have to live by a strict budget. So can’t really help you with the best hotels. Definitely going to do a separate post though about the best food we’ve come across.

Kayode: Best hotel: Guinea. Them wan protest outside meanwhile we have the sweetest hotel yet to ourselves. Inside life. This pretty much sums up guinea sha.

How did you feel at the start and has that feeling changed?

Toke: Giddy and a little terrified. The fear is gone. Even when we were coming into Guinea and everyone was going on and on about safety concerns I just shrugged. The excitement is still there.

Fu’ad: I was hoping we’d see a lot of things. We’ve seen a lot, but even six months won’t cut it.

Toke: Yeah exactly everyone exclaims at the fact that we are on the road for 80 days, but it’s nowhere near enough.

Does it get stressful?

Toke: It definitely does. Crossing borders are the most stressful bits.

Tosin: Yes, it does. Especially at the border but it’s always short lived. The excitement of a new city makes it more interesting.

Fu’ad: It is always stressful

How are we dealing with border bribery and can it be avoided?

Toke: We just pay up and the only way it can be avoided is to fly in and I suspect you still might deal with it even then. What you don’t have and these border officials do is the luxury of time. So pay and keep it moving.

Fu’ad: Avoid Guinea if you want to flourish. The checkpoints are ridiculous.

What are some of the things one most absolutely pack for such a road trip?

Toke: Oh we covered that here.

Do you guys get stir crazy sitting in the bus for all these long drives?

Toke: Except when I’m fighting off nausea brought on by motion sickness not really. I like long road trips. Plus they are always getting broken up my immigration officers trying to extort you.

Tosin: Not really. I’m kinda used to it now.

Is it possible to cross the borders with an expired passport?

Tosin: Yes. Go along with your Nigerian I.D card for ECOWAS countries. Get ready to pay lots of money at the borders though.

Fu’ad: No one here has an expired passport, but I imagine you don’t like the stress of border bureaucracy. Get another passport.

What country had the best looking men?

Toke: Haha. That this question was directed at me on Twitter, but I think I’d say Ghana. Saw some spicy men in a club in Freetown too.