It’s Been Two Weeks, But It’s Been A Struggle 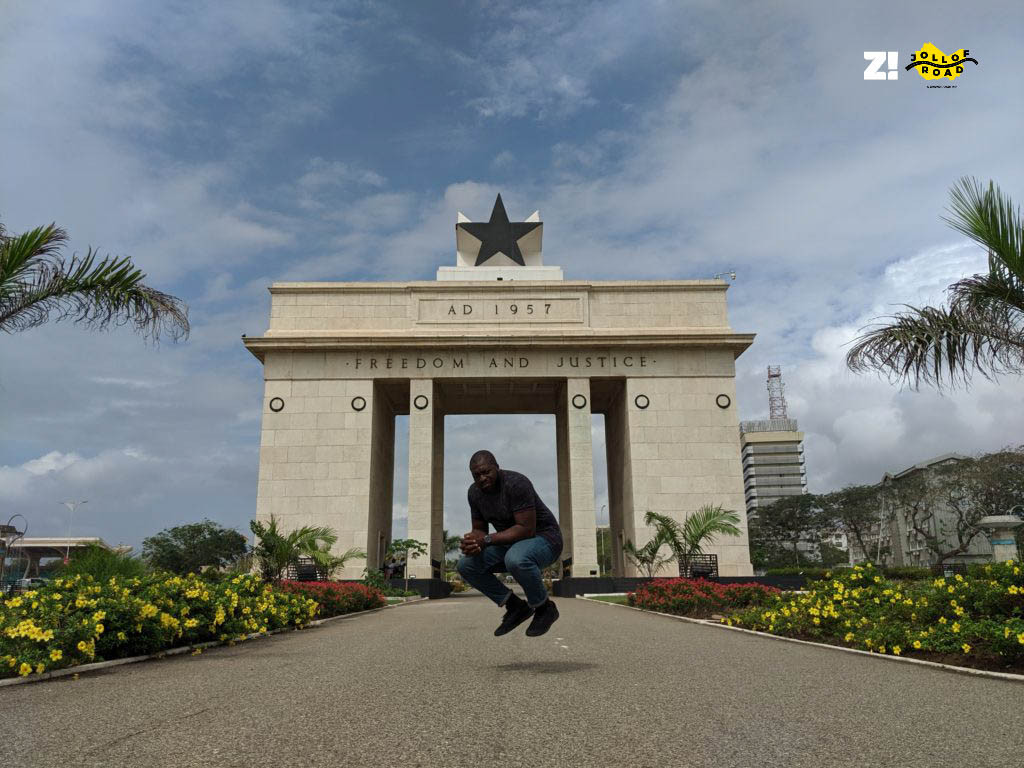 This is the third Sunday of movement.

The bulk of our itinerary was planned months ago in Zikoko’s Lagos office, when we weren’t even sure if this trip was going to happen.

Since July, we knew exactly what country and city we’d be spending the night in on the 2nd of October – if you’re not taking into account postponement dates of course.

While we were preparing, I thought of us as astronauts; constantly prepping, and trying out scenarios; writing manuals; designing templates; making worst-case scenario lists and trying to prepare for them.

Take for example, when astronauts want to take a shit, they use already rehearsed methods, so the weightless shit doesn’t float into their mouths.

When you’re travelling by road though, you can draw an itinerary using a map, and Google search, and you still won’t be able to see the police at the checkpoint in Ghana three hours after the Aflao border. You won’t be able to see one hour traffic from your Achimota Hotel to Central Accra.

And the rain, I doubt you’d see the rain that might attempt to trap you in Ganvie for a few more hours.

You don’t see internet speeds. And even when you see that, you don’t realise that missing the chance to buy a sim card at the Benin-Togo border means that you’ll not get the chance again till you get to the next border to Ghana, at least two hours away.

Every micro-delay ripples through your entire 80-day itinerary, causing a small rush in a country three borders away that you don’t even know yet.

Do we hate it though? Not really. Since we left Lagos, all the best things have come from a lot of unexpected places.

Take Accra for example. Just as we were figuring out how to properly find our footing here, Kelechi came through.

We didn’t just pass through, we felt rooted there. Kelechi was warm, the Impact Hub community, even warmer to these strangers that cornered a part of the space.

Then there was Moshood, and his Independence Day gang that literally came out of nowhere and gave us a night to remember for a long time.

Still on the Impact Hub community, who took us to a proper dance club in Accra, which we may or may not have found in a Google Search. But would we have run into Daako, the biker who showed Jollof Road the Harley Davidson gang and more of what Ghana nights have to offer?

It’s not like we’d have found our way into Binto’s home and eaten a Jollof from the future – Jollof Fonio – if it wasn’t for Moshood’s DM.

Accra has my heart, and it’s not just because they have light. It’s the people and their warmness. Our next stop is Cape Coast, then we go on to the country of Elephants, Cote D’Ivoire.

Also, I really needed a reason to post this photo:

So here’s to more plans falling into place, and all challenges leading to pleasant surprises.