Does Anyone Go To Guinea-Bissau? 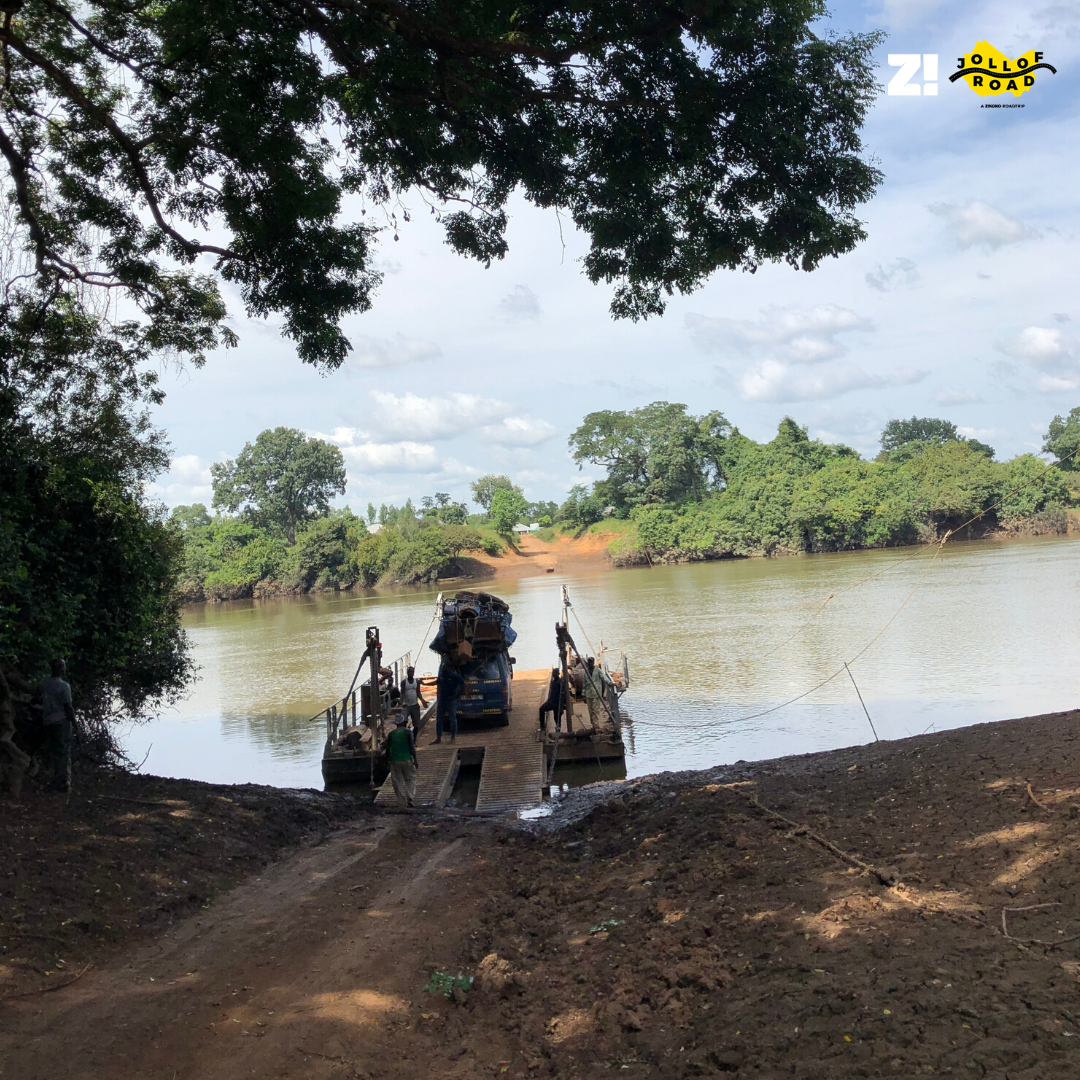 When we set out from Conakry on Saturday morning none of us could have anticipated that it’ll take us two days to get to Bissau. Two days made up of 1 night of sleeping in the bus, going 48 hours without a proper meal and Black being ferried across a river.

When we finally got to Guinea-Bissau we all came to one conclusion – no one goes to Guinea Bissau. At least by road. In two days, we met no one heading in the same direction as us until we got to the border. The poor road connection between every West African country since Ivory Coast is heartbreaking.

On our way to Bissau – the capital city, we all witnessed the president and his convoy of 13 cars and two trucks laden with heavily armed soldiers drive past us, on the poorly tarred road we were plying. A couple of miles back we had noticed a podium draped with the Guinea-Bissau flag and a huge crowd of people waiting for him. It’s re-election season here. I expect he’ll make an appearance to make a ton of false promises and probably get re-elected despite the political scandals that have embroiled his term as president.

Here’s a quick summary of his gist:
– He was involved in the country’s 2012 coup.
– He was accused of being involved in the disappearance of 9.1 million Euros. Of course, he denied it and got elected as president.
– He woke up one morning and sacked the Prime Minister even though his term ended in June and he’s currently playing a figurehead role (whatever that means). Then named a new one even though the old one refused to step down.

All aboard SS Giant Float

The highlight of our 48-hour trip was getting to the border at Guinea-Bissau. After getting over the shock of the length of the trip and how bad the roads were, nothing prepared us to be ferried across a river because there’s no bridge between Guinea and Guinea-Bissau. This is something you’d expect between two small towns or maybe even two states, but not two whole ass countries.

My first impression of the capital – Bissau as we drove in last night was that it seemed to be a couple of notches higher up on the development chain than Conakry, Guinea. I had made no impression of its people until we got into an altercation with a receptionist who was clearly drunk. Wrong timing. We were all tired and stressed and running into a drunk receptionist yelling swear words at us in both Portuguese and French got on everyone’s last nerve.

Words were exchanged, fists were raised though no blows were exchanged and we all stormed out and ended up in another hotel clearly above our budget. Amusingly, our little altercation didn’t end there. The drunken cowardly man came up to our hotel which was just a few blocks away and tried to use stones to cause some damage to Black. The security caught on just in time and managed to send him off. But guess who’s going to be having a word with his manager this morning.

Fun Fact: The official language spoken in Guinea-Bissau is Portuguese.

Driving through Bissau this morning, and the Portuguese influence is evident everywhere. From the adorable pastel-coloured buildings with brown tiled roofs to the dozens of palm trees that line their narrow streets. We’ve only been here about 18 hours, but I can already tell I’m going to really like Guinea-Bissau.