80 Days Was Not Enough 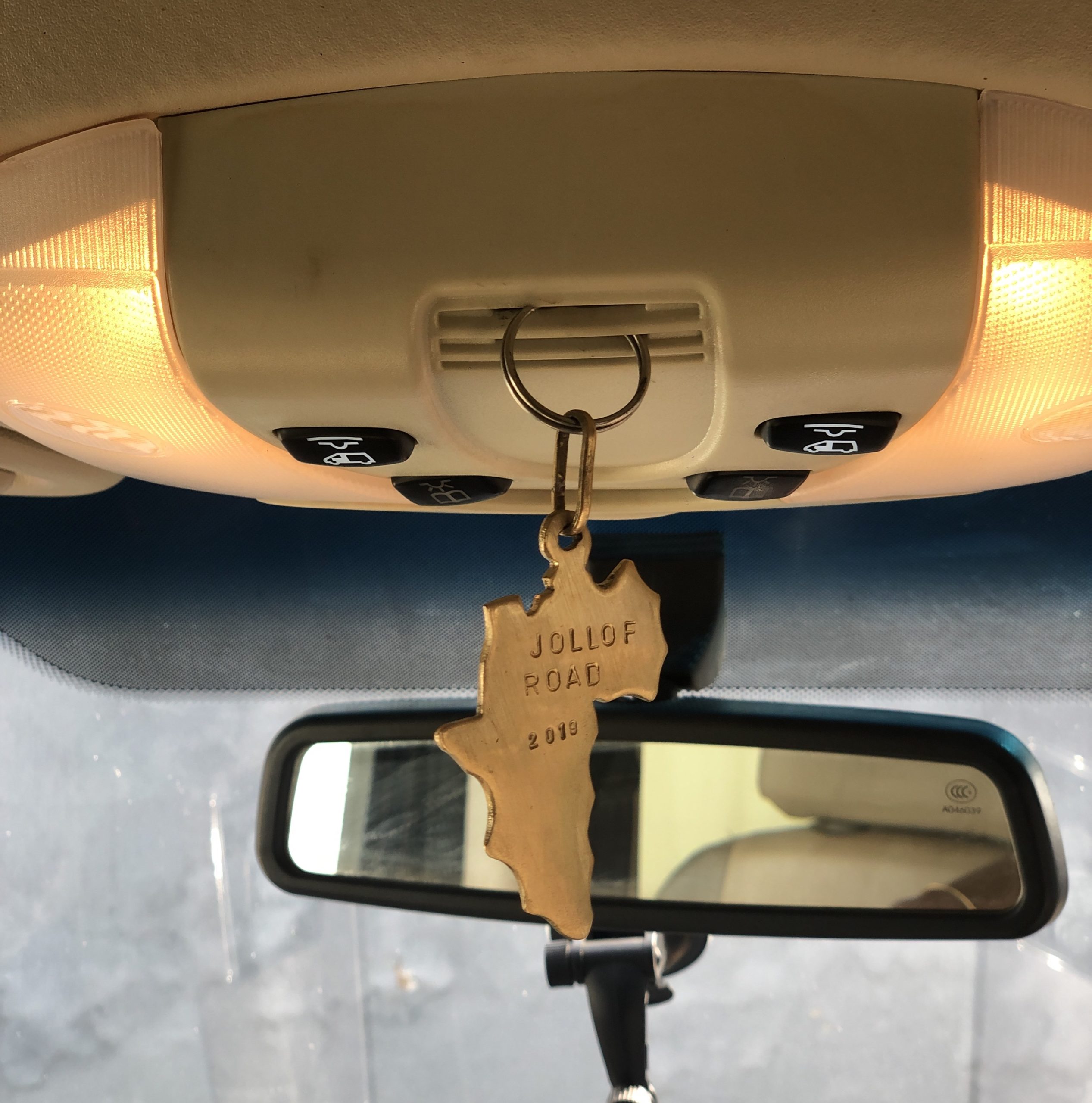 As I write this we are seated in Black and heading to our final destination – Lagos. “How y’all feeling?” is a question the whole team has been getting since we reentered Nigeria on the 4th. For some reason, we haven’t been able to adequately answer it. There’s the generic ‘good’ we’ve taken to using but we are all aware that ‘good’ is in no way all-encompassing of our feelings. Yesterday, Tomiwa our boss asked it again.  Tosin replied with a smiley emoji, Fuad said “*insert feelings all over the place gif*”. That might be the closest any of us has come to articulating how we feel about the trip ending.

I’ve never been able to take long naps on the bus. So after I’ve grown bored with a book I’m reading or a show I’m watching I’m forced to just sit and reflect. On awkward texts, I should have sent or relive the embarrassment of that one time in primary 3 I felt in front of the class. Today all that’s on my mind is the past 80 days, same with the rest of the team.

Toke: Regret is a strong word. There are some countries and cities I wish I saw more, did more, ate more. But we knew right of the bat that 80 days would never be enough.

Kayode: I wish we explored more stories, I wish I got more shots.

Fu’ad: Time. We were constantly racing against time and constantly losing. This whole thing was an exercise in minimising losses.

Captain: I regret the night I fought with Omokay. He was right and I was at fault, and I was shouting at him. We settled it but that my only regret.

Tosin: I know I can communicate with any African Francophone now. I had no difficulty understanding any accent. Practiced my French for over 2months. That’s a big deal. I rarely see people who speak French in Nigeria.

Kayode: Man no big win yet, maybe when we finish the main documentary.

Fu’ad: My biggest win is currently the state of having wanted to do something so huge, and then doing it. Endorphin bomb.

Toke: It’s funny but as I write this, I feel just as excited and giddy as I did on day 80. Obviously it’s because I’m going home.

Tosin: Day1: Ready to go, was excited. Day 80: I just want to sleep for a whole week. A local woman cannot can anymore.

Fu’ad: Day 1: There so much to see and document. Day 80: There’s so much to produce and then share to everyone.

Captain: Day 1: Great Day 80: Great. The only problem is that it was only rice rice rice they had. No ogbono, no fufu.

On expectations and reality

Toke: I had no expectations. If anything, what I had were reservations and in reality, they were all trumped.

Tosin: I had no expectations. Get the job well done, secure the bag. That has been my reality from day 1 of the trip and it hasn’t changed on day 80.

Kayode: I was never surprised at any point on this trip, sort of made up mind at the start and said ‘anything and everything go happen’. But It felt a little weird when Fu’ad and Toke were on that hospital bed at the same time sha.

Fu’ad: It wasn’t as difficult as I imagined, but most of the credit for that goes to everybody holding their forts. Including Black.

Captain: I was expecting unrest in Mali I heard about those Timbuktu people. But alas everywhere was calm.

Tosin: I will miss the team , thank you  guys for a good time. For the good time, love, help when I was totally clueless and friendship. I’m grateful. Love you all.

Kayode: Anyone/everyone should try to do this trip if you get the chance. It’s such an experience. Most intense experience I have had ever. I’ll do it again.

Fu’ad: The work has just started. So much to share, so much to unpack.

Captain: I’ll miss everyone. I’ll miss Alhaji Fuad, Omokay, Mama T and Ogheneyoma (Captain’s nicknames for us). But at least I’ll still be with Black.