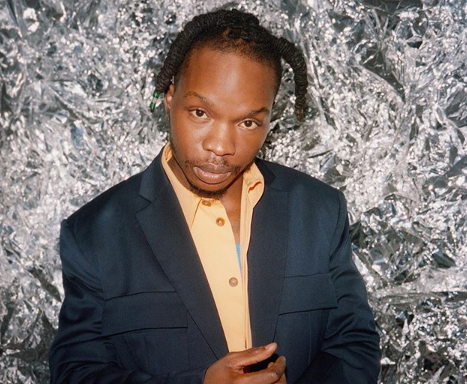 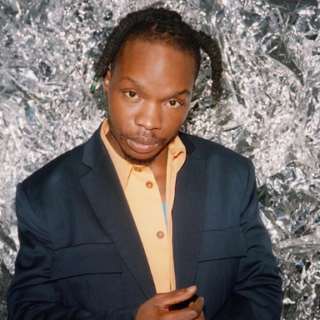 In the past couple of months, Naira Marley has managed to inexplicably garner a cult following.  Following his 2017 breakout single, “Issa Goal”, an EFCC arrest and a slew of divisive hit songs (“Soapy”, “Pxta”), the rapper has been on a mission to become the new king of the streets, and he may very well […] 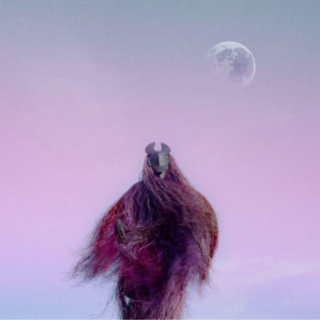 The Lost Okoroshi, a 94-minutes film, snagged its audience from the first scene, which was reminiscent of childhood nightmares. The lead character, Raymond Obinwa (played by Seun Ajayi) ran from a masquerade, also referred to as ojuju, in his dream; his wife, Nneka Obinwa (Judith Audu) would have none of it, advising him to seek […] 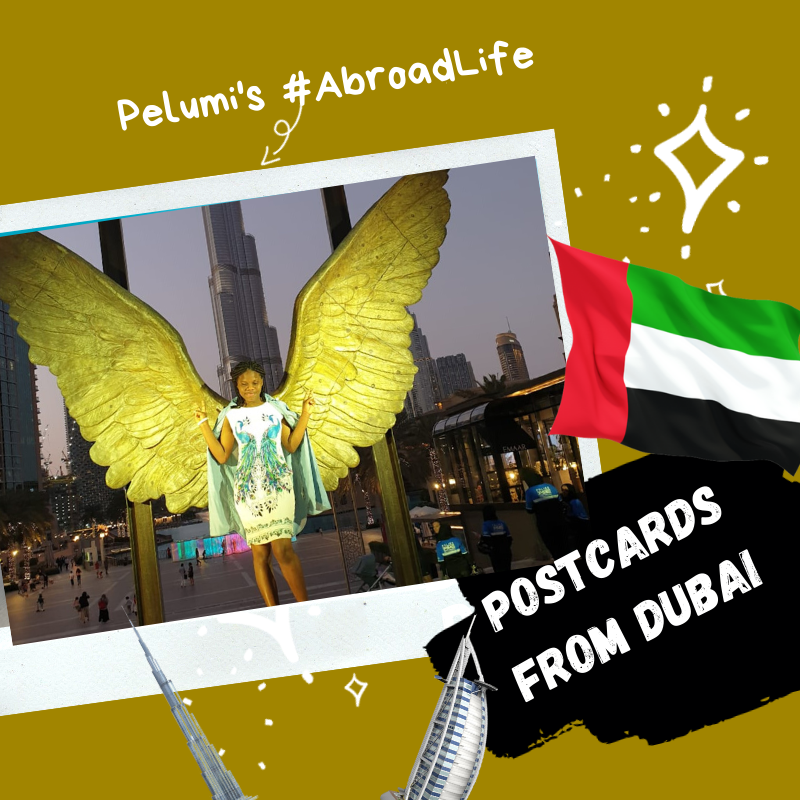 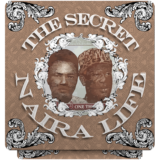 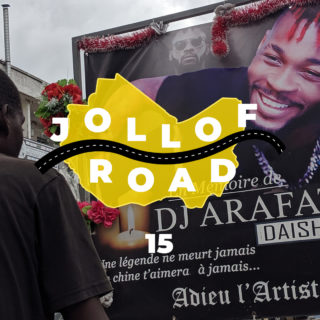